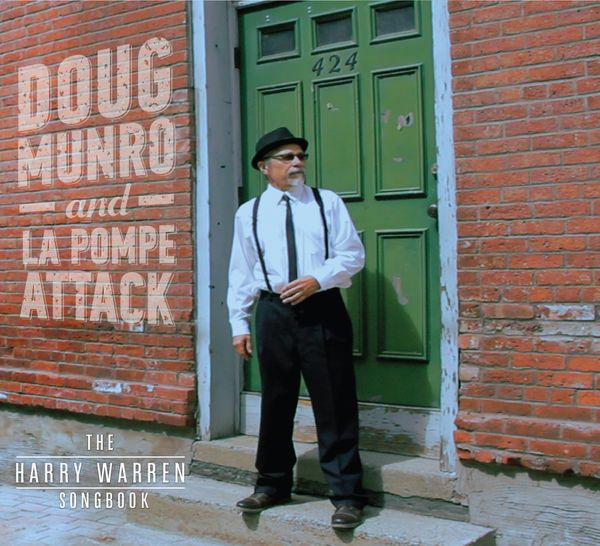 All Valley Cottage Library programs are cancelled through APRIL 20.
[this concert was originally scheduled for February 9]
Sundays of Note Series
Harry Warren was the first major American song composer to write primarily for film.
You may not know his name, but you know his music. His songs include; “Lullaby of Broadway”, “Chattanooga Choo-Choo”, “Jeepers Creepers”, “At Last”, “Forty Second Street” and hundreds more.

Doug’s group, La Pompe Attack, has taken 16 of Harry Warren’s most beloved songs and reimagined them in the hot swing style of Django Reinhardt. The end result is an exciting program of high energy swing tunes presented in a fun, accessible and highly entertaining style.

You must log in to register for this event.
Oops! - There was a problem in authenticating your card: