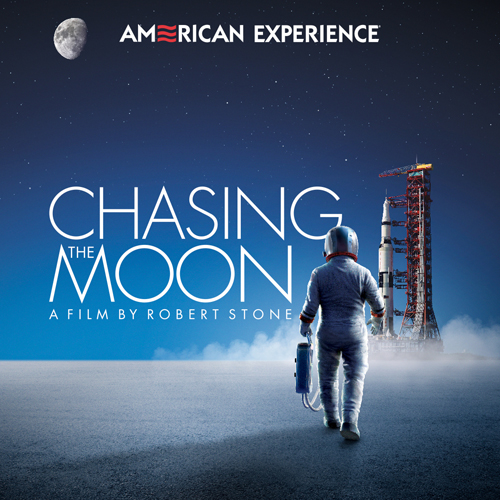 All ages are welcome to a special screening of a clip from PBS's American Experience “Chasing the Moon”, a new six-hour documentary series about the space race, from its earliest beginnings to the monumental achievement of the first lunar landing in 1969 and beyond, premiering Monday-Wednesday, July 8-10 at 9:00pm on PBS.
Scheduled in conjunction with the 50th anniversary of the Apollo 11 moon landing, “Chasing the Moon” is a film by Robert Stone and marks his eighth project for American Experience.
We will be viewing a clip from Part 3 called "The Giant Leap" and takes a look back at the tension and excitement surrounding the launch of Apollo 11 on July 16, 1969, all the way up until the lunar module finally lands on the moon. The clip is a little less than 40 minutes in length.
The screening will be followed by a short discussion.
No registration necessary.